My speech about the sculpture „One ?“ “ Waves “
on the presentation of the project „Sculpture Park VII“
on Sunday, May 21, 2017 in Rees am Niederrhein

I was born north of the equator, on the outskirts of Cali, Colombia, in a tropical climate. Behind us ran a small river, on the other side of the road the jungle started. This archaic image with its natural forces shaped my first 6,5 years.

At age 13 I have earned my first money repairing window panes. The first thing I bought was a pulley block. At school, I understood mathematics and physics immediately. All other subjects were difficult for me.

For me art has to do with skill and message. For the implementation of this sculpture, I needed a lot of mathematics and physics, and also pulley blocks, pullers, steel winches and heavy screw clamps.

What already developed during my school days.

The form is very archaic, its „declaration“. There I do feel the impressions of my childhood.

3. General information about this sculpture

A sculpture consists of four elements: dimensions, material, form and thoughts. As to the measurements I work a lot with the Fibonacci series, a kind of harmonious measurement.

Concerning material – it makes a difference whether I use it (then it gives to me its weight and hardness) or if I work with the material (then its gift to me is its strength and inspiration). For me its about the latter.

Concerning form – the simple form is the most difficult, since it has no „ornament“ behind which it can hide.

Simplicity carries in itself the sloppy and the complex and connects both.

Without getting caught in one or the other.

One of the basic needs of man is language. The spoken and written word is probably the most widely used language. The imagery, the body language, there are many forms of speech. I speak through the form, not the flower.

The sculpture „One or Not One“ shows in its form a polar situation which often seems incomprehensible to our minds at first sight and can end in a dispute: from basic form and individuality, bent and edge, male and female … It is precisely in the exchange and interaction that the poles complement and revive each other.
Capitalism, communism, populism, idealism, etc. – each carries a beneficial and a destructive side in itself. The ebb carries in itself the danger of dehydration, is the corridor of flooding. The low tide protects the flood from its own risk of overflow and vice versa. The two-part sculpture is much more than just two. A third force emerges in the in-between. Of course, each part could stand on its own without any loss of energy.

Data protection notice: All videos are hosted on the video platform YOUTUBE and accessed from there. Contact to this website is only established when you click on one of the videos to watch it. You can find out more about our data protection HERE. 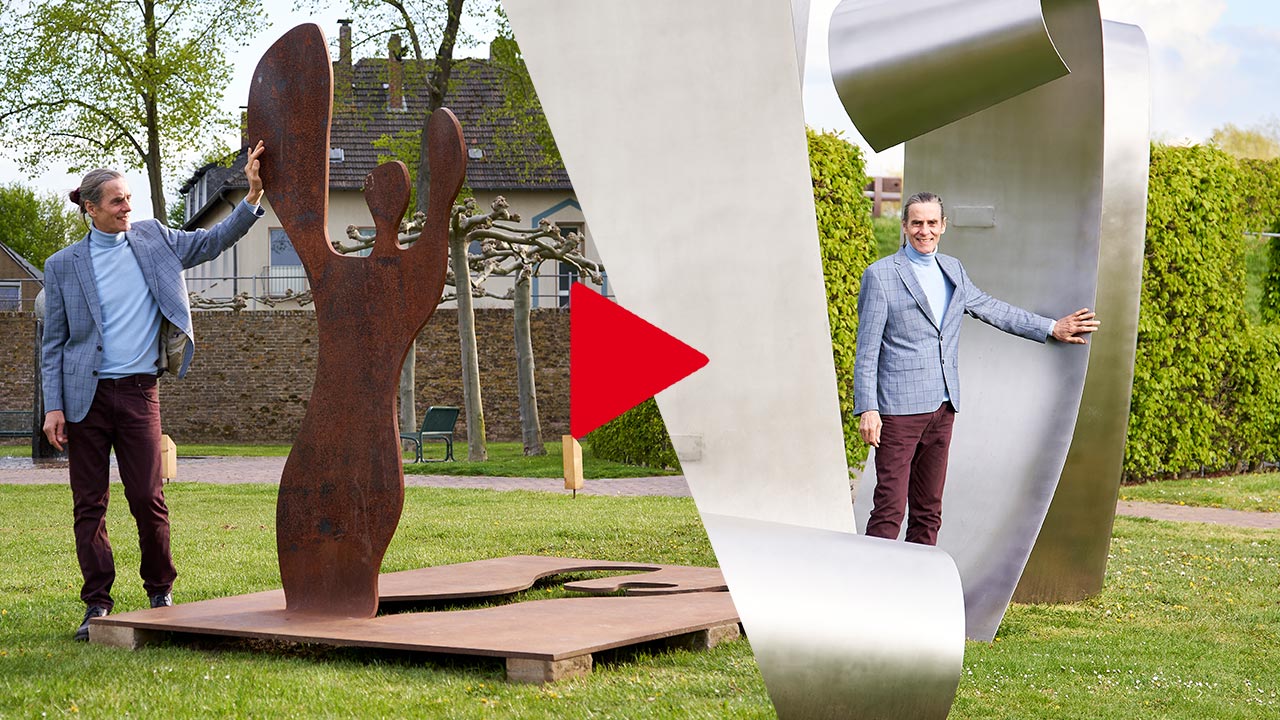 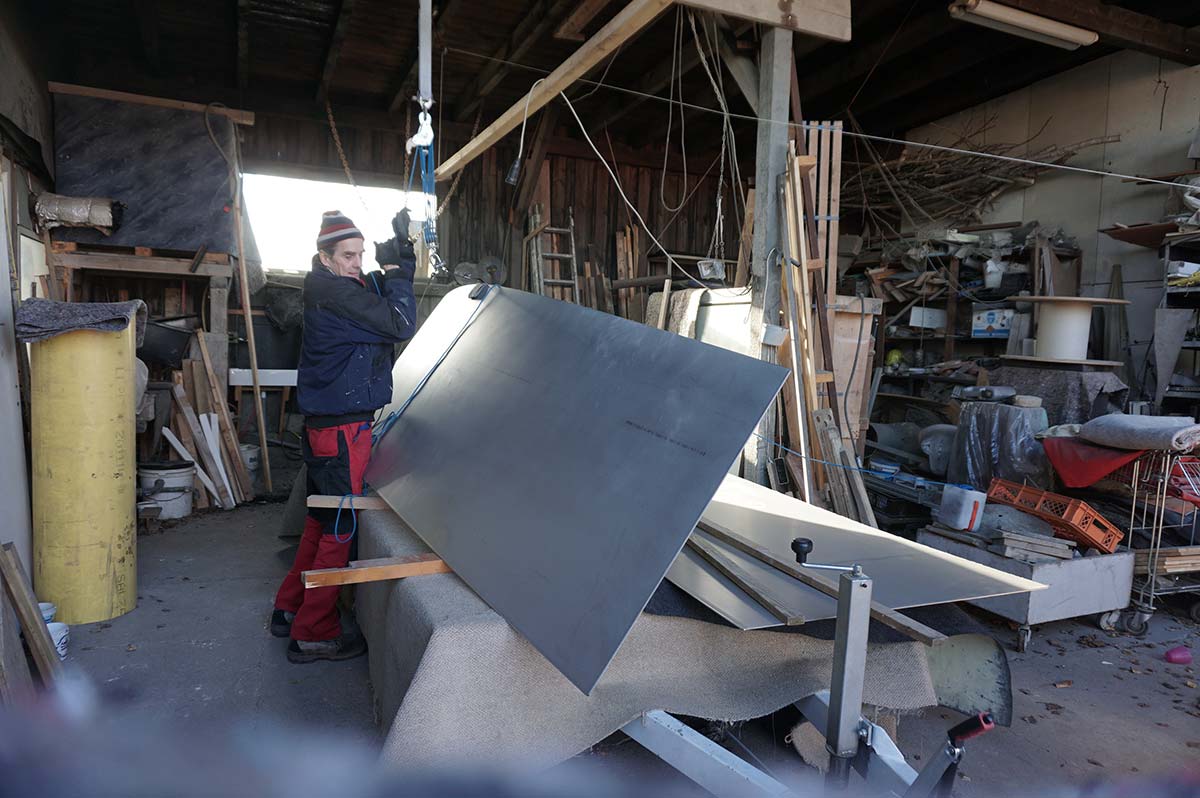 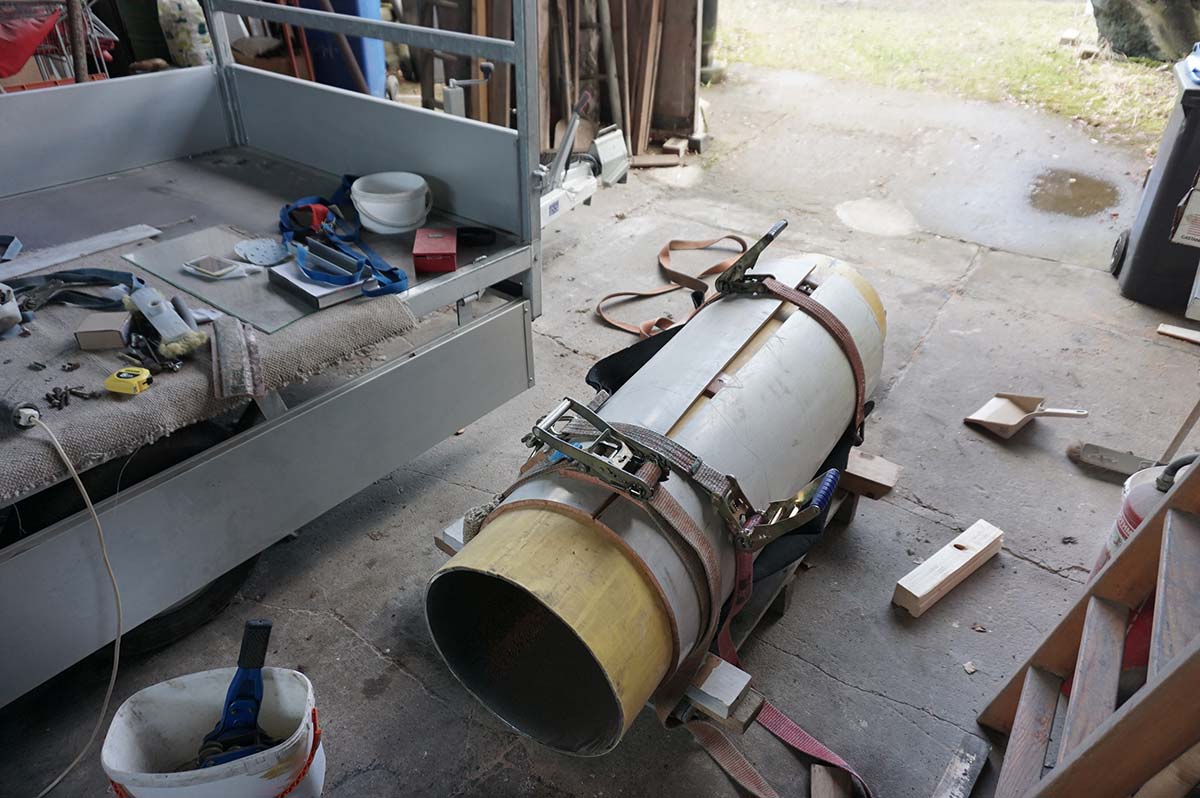 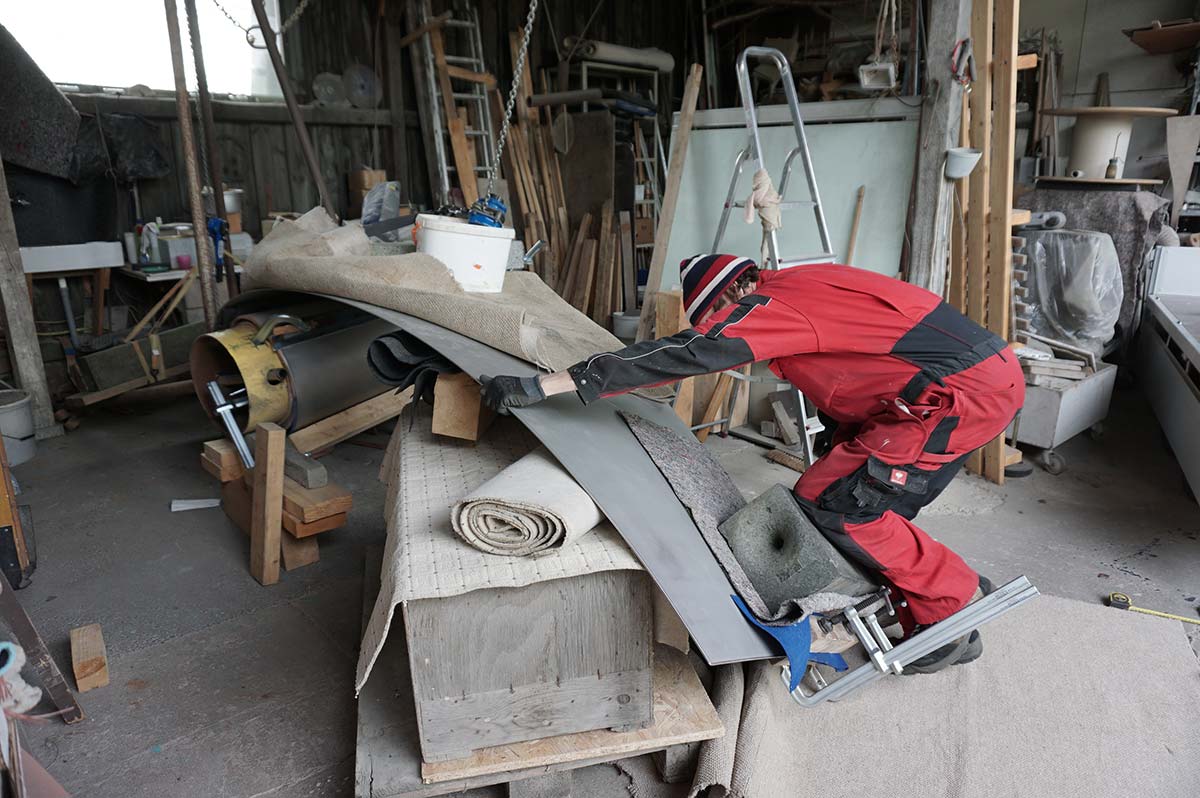 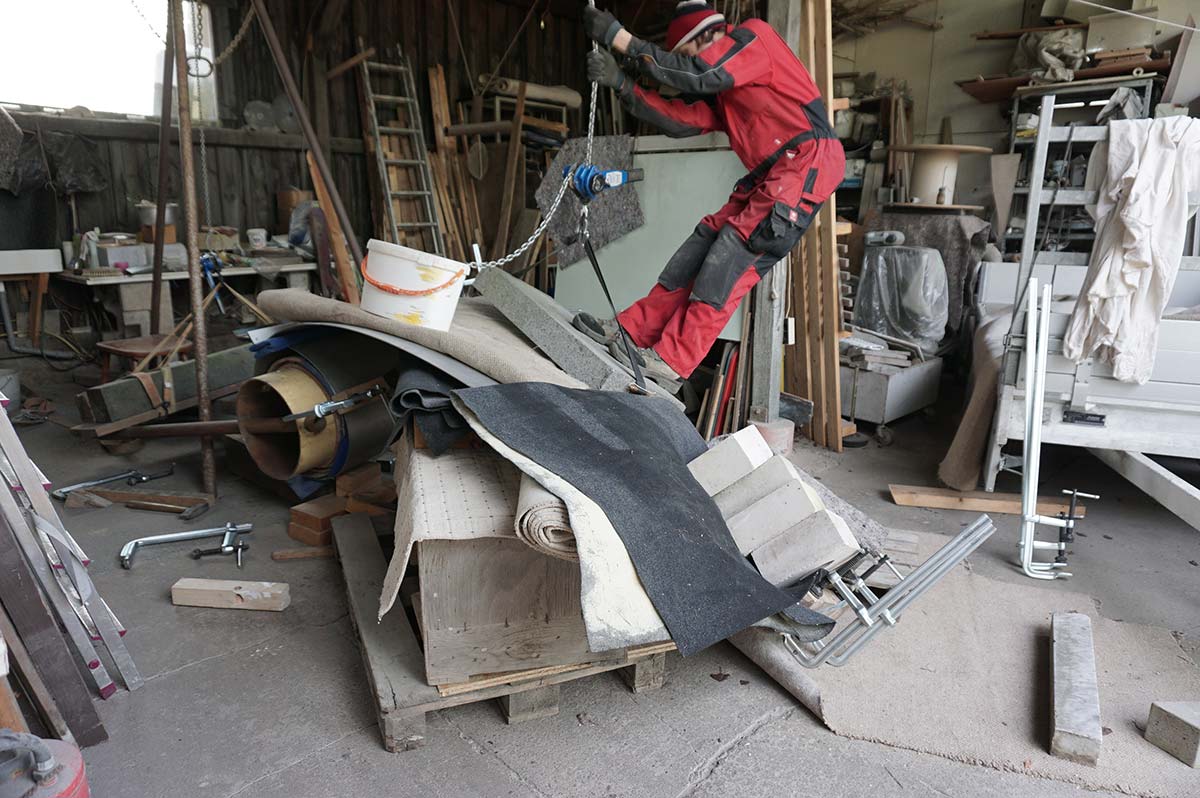 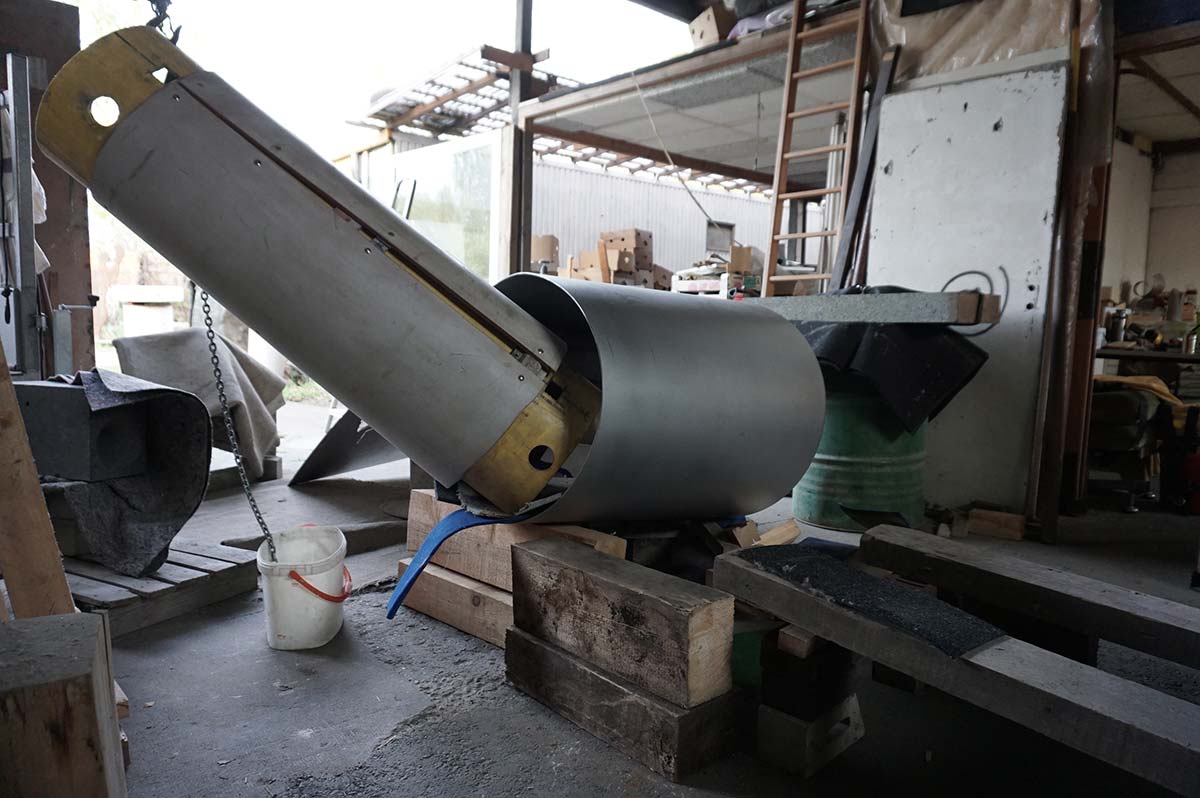 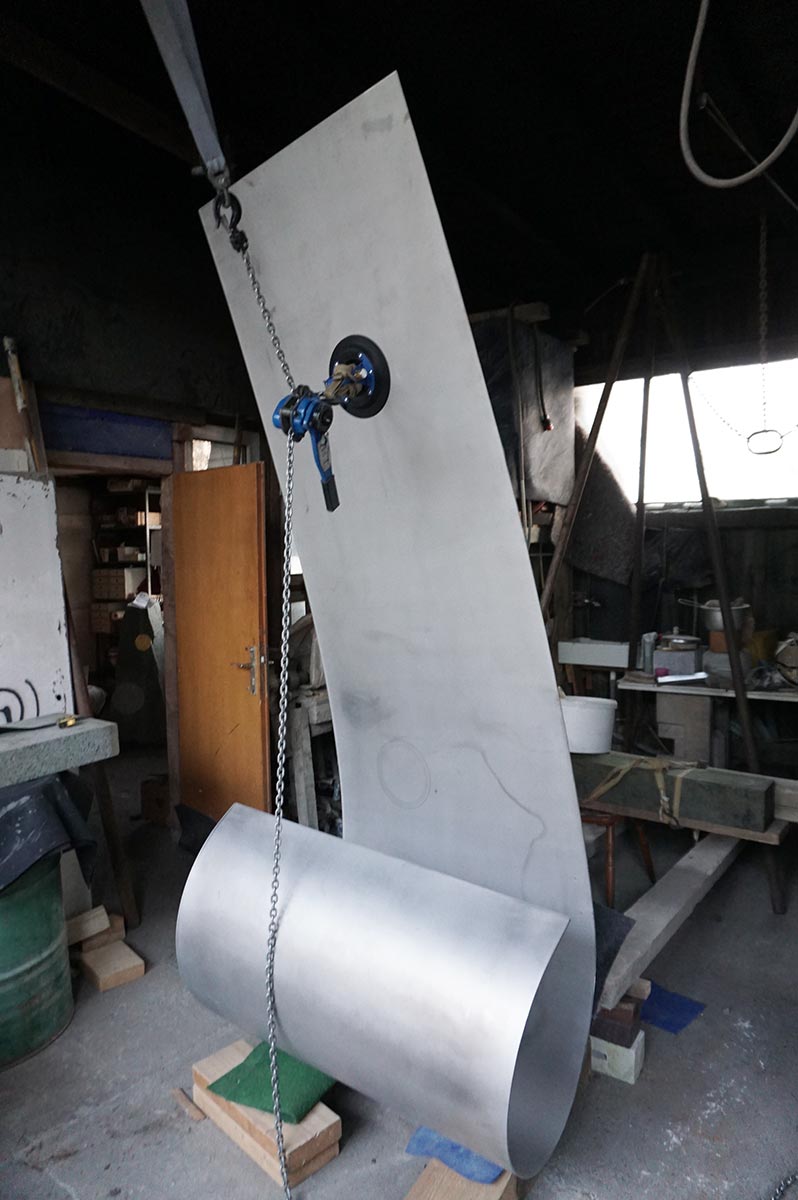 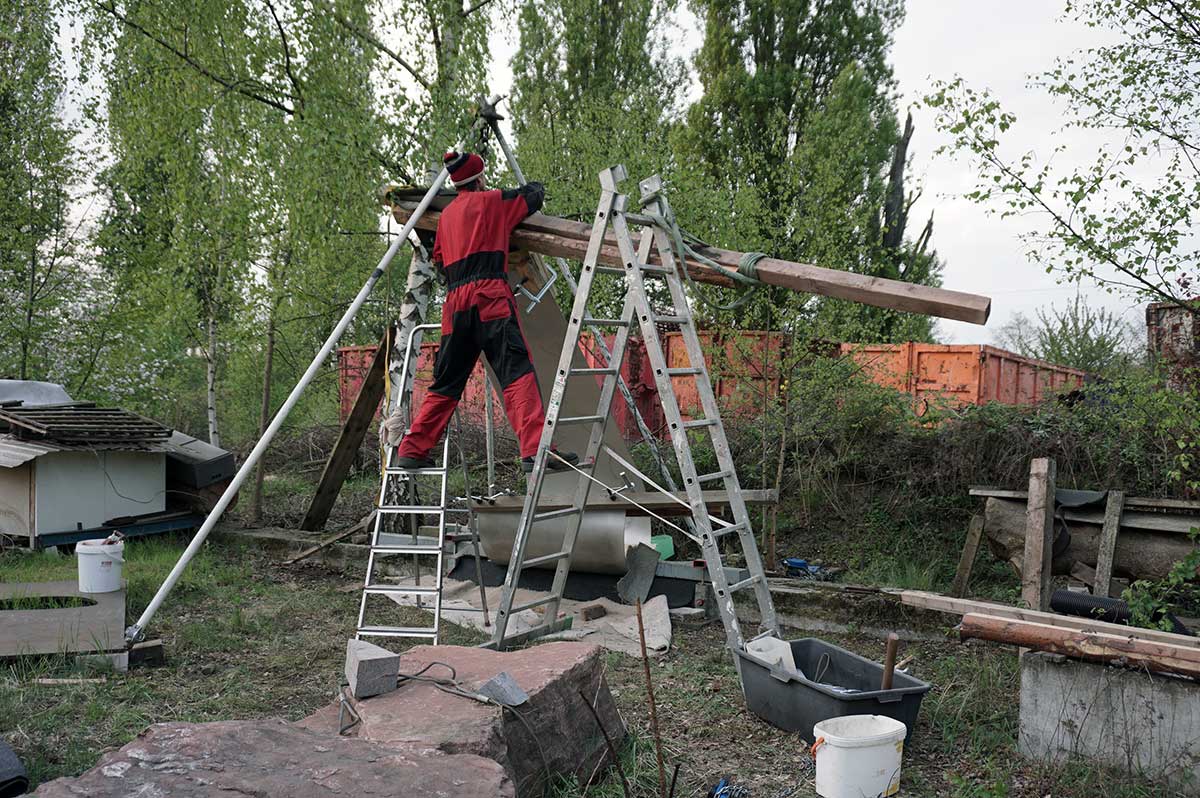 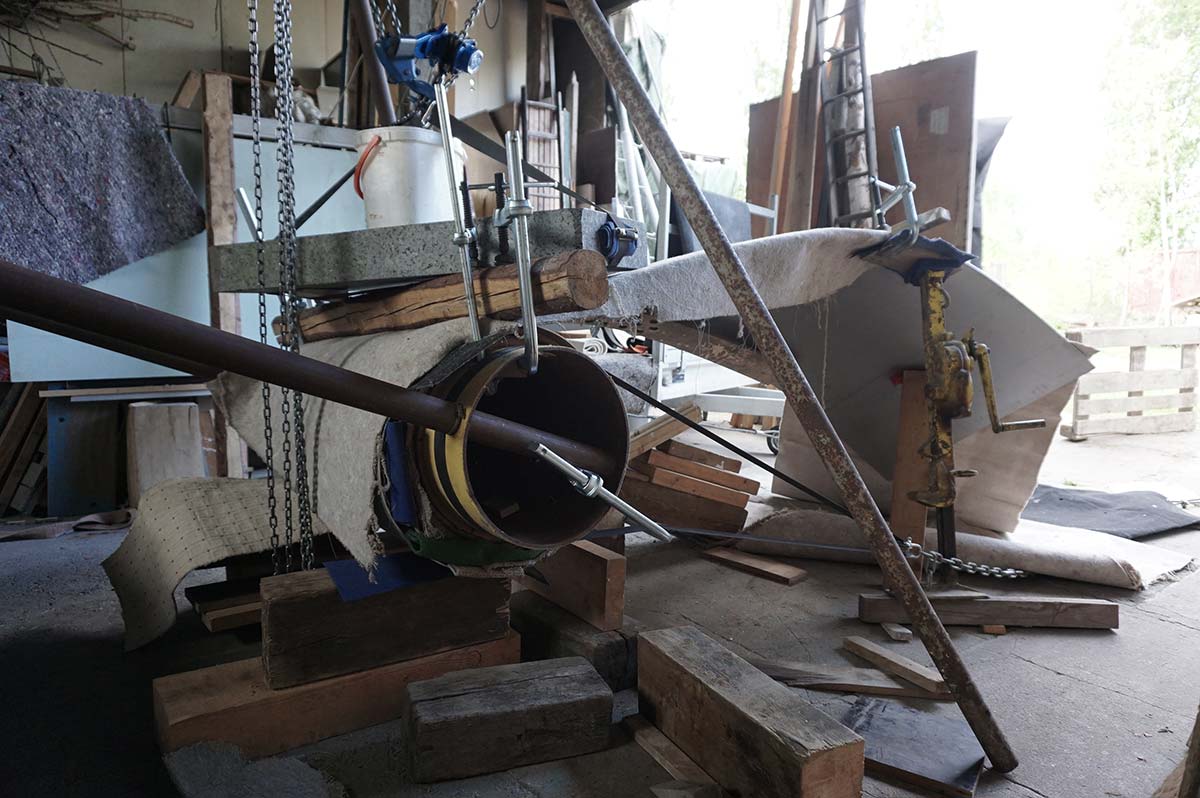 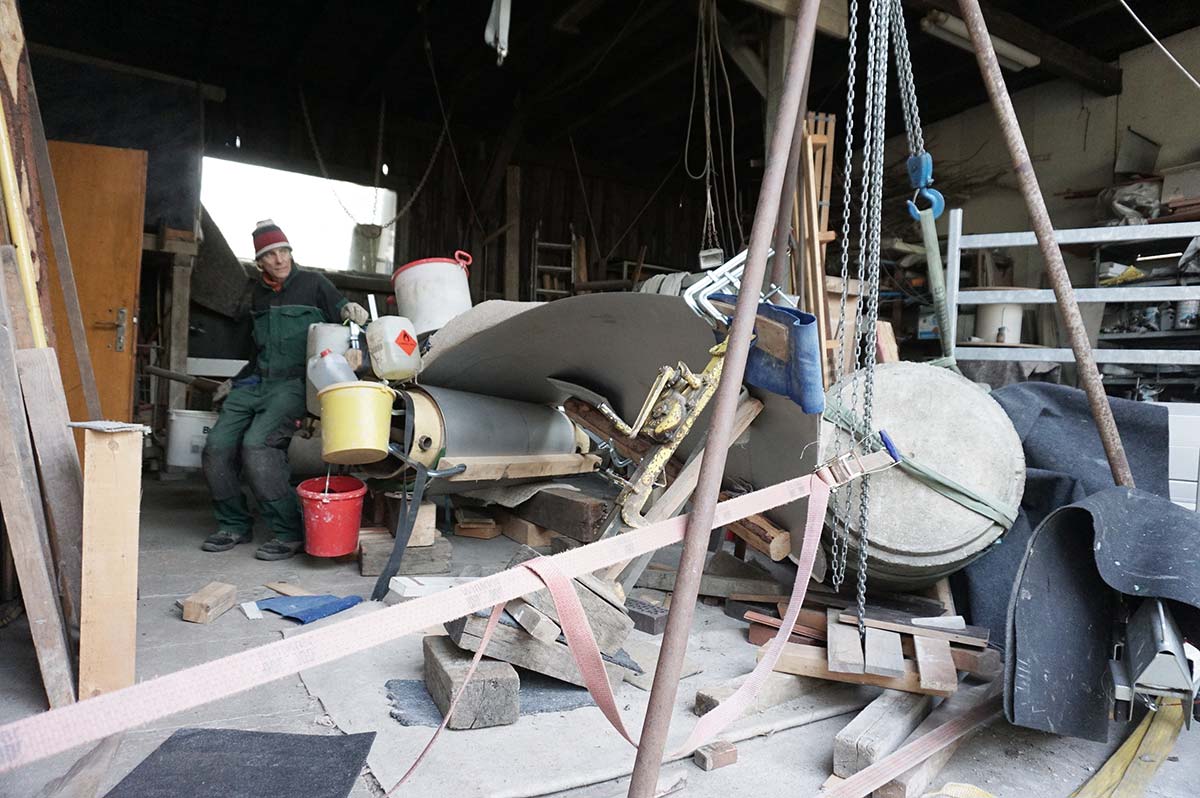 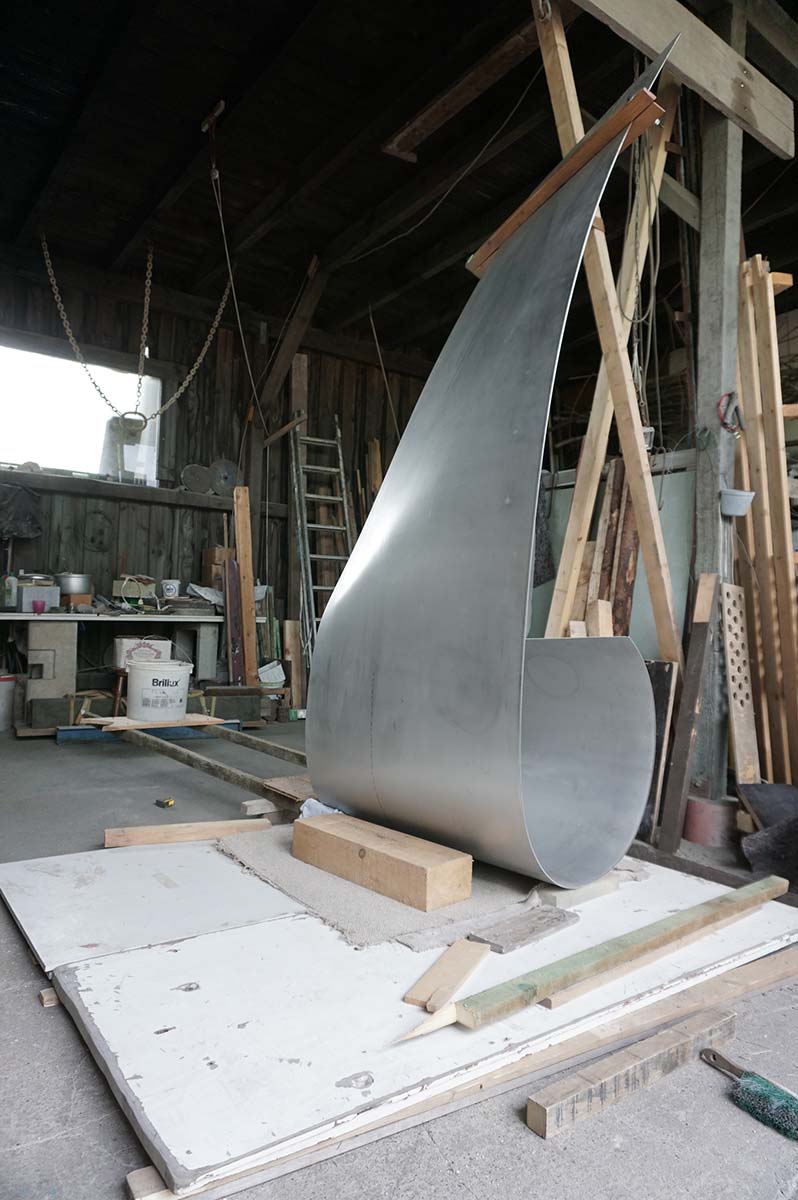 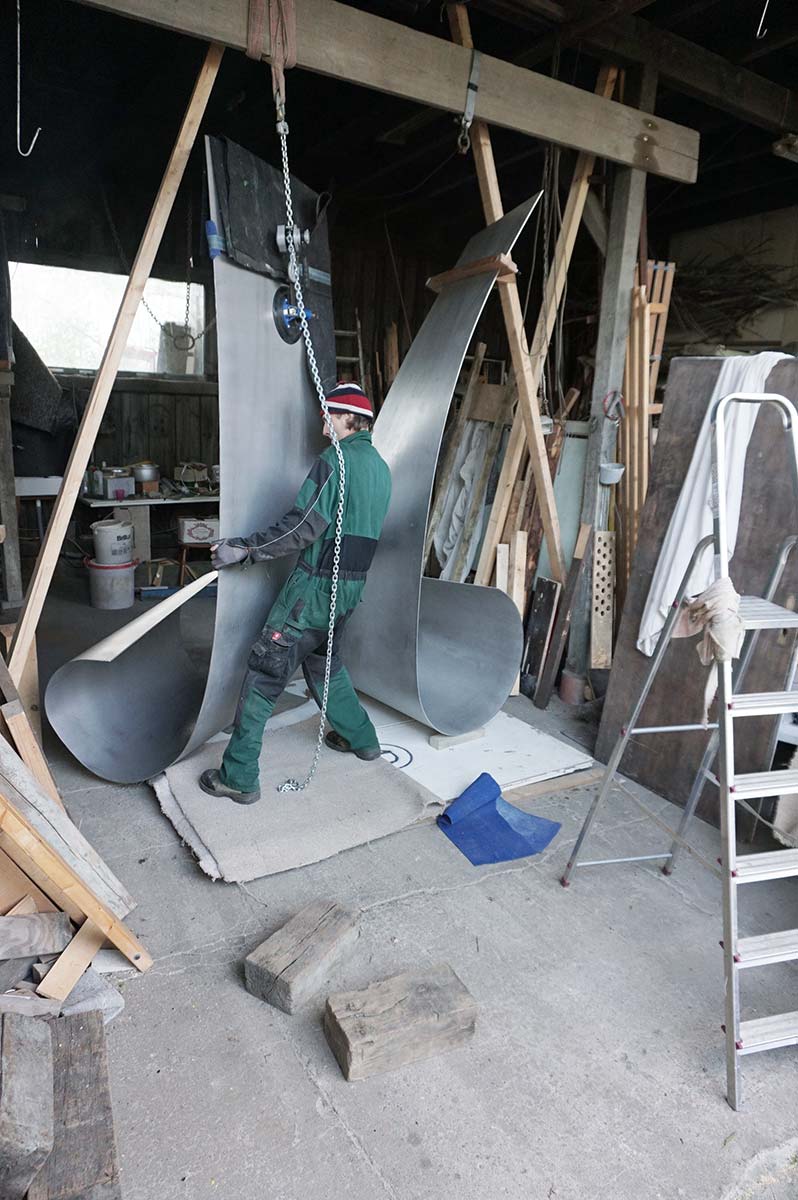 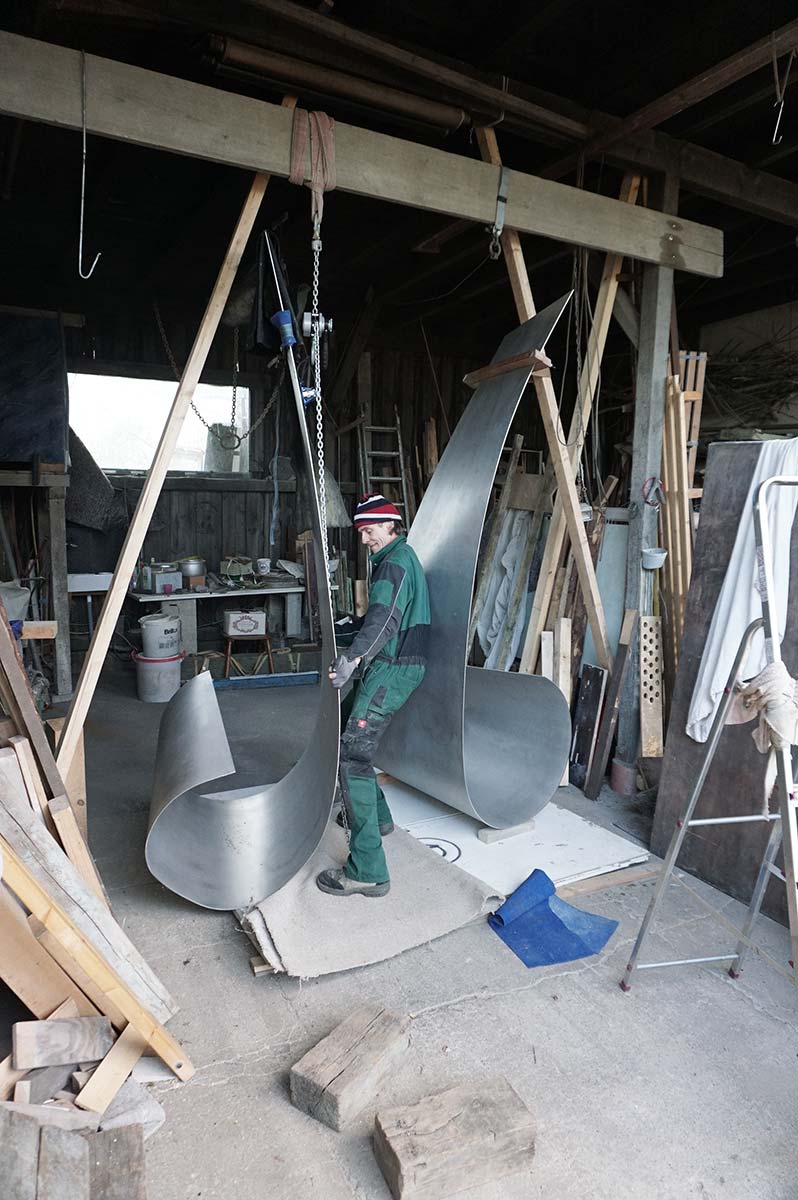 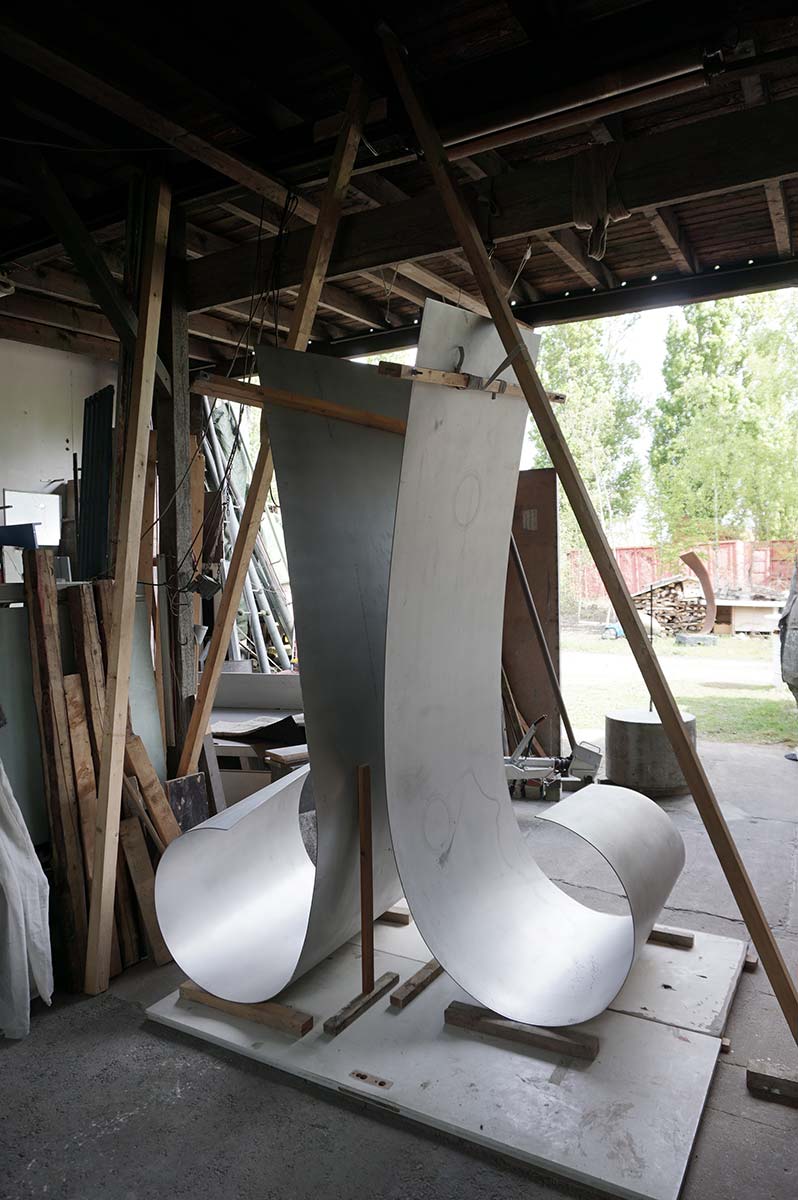 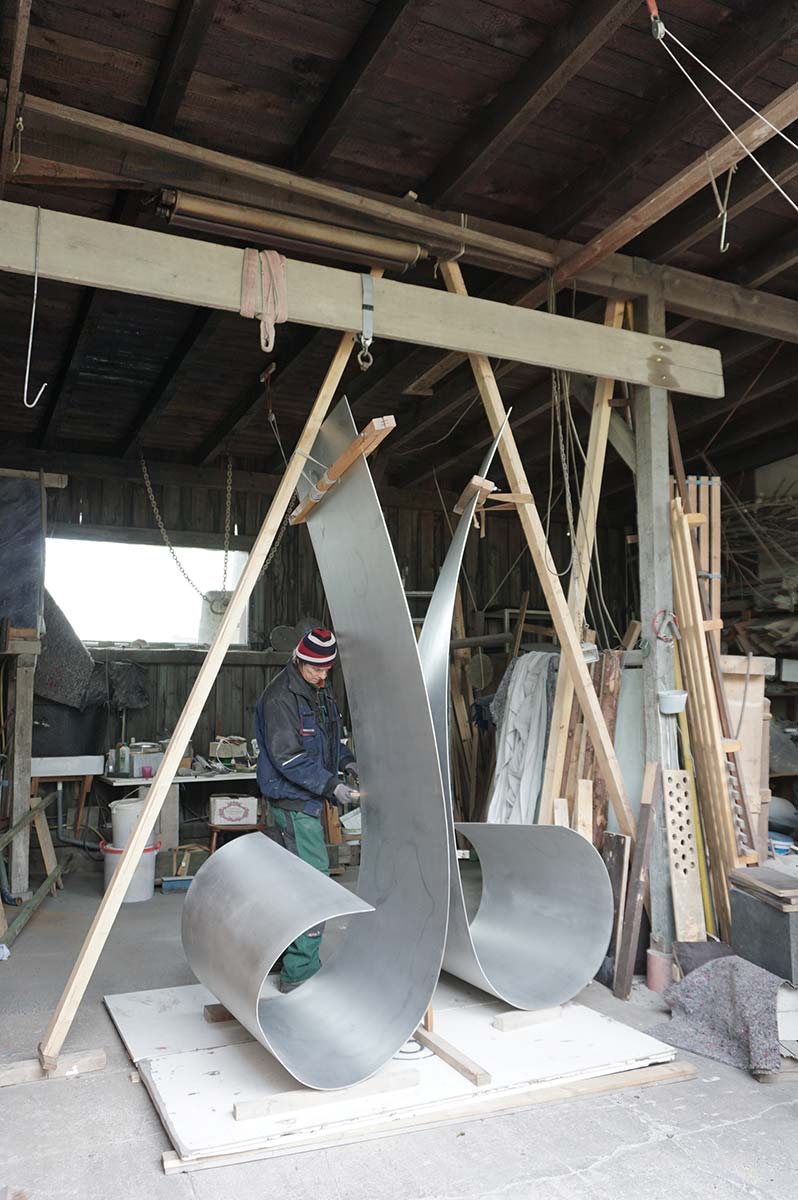 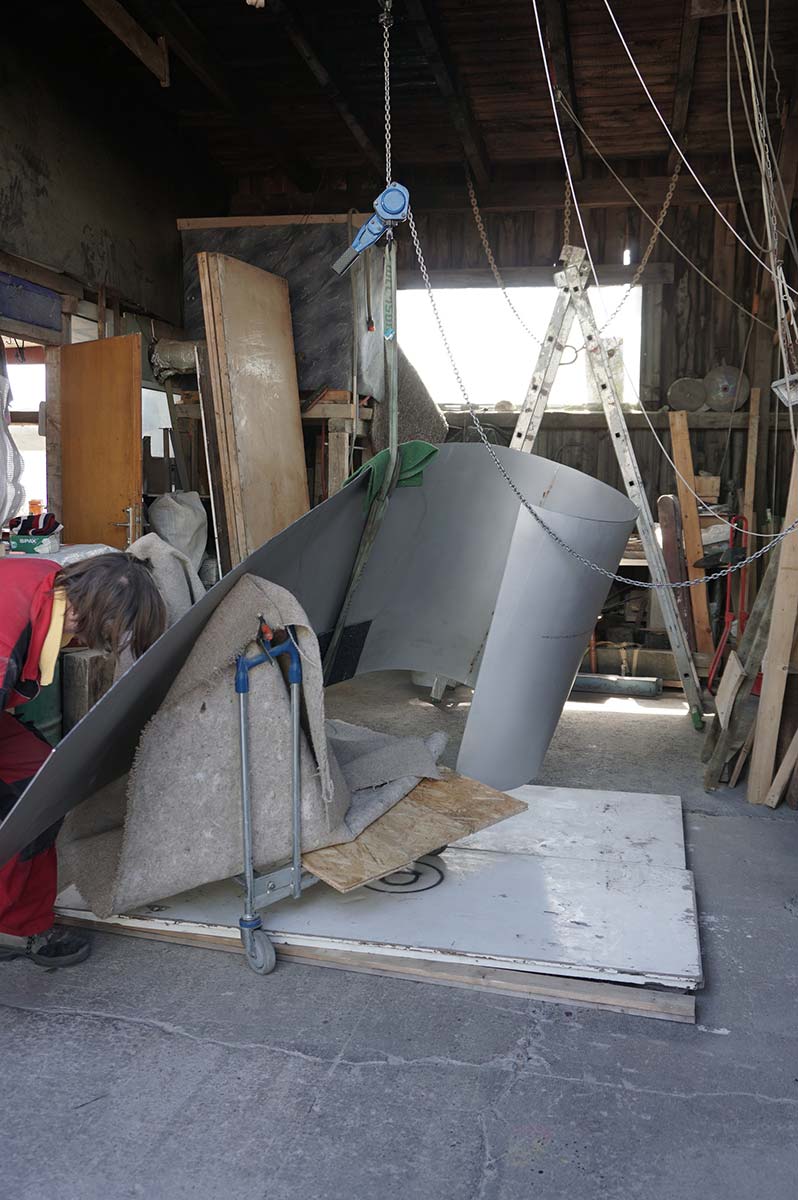 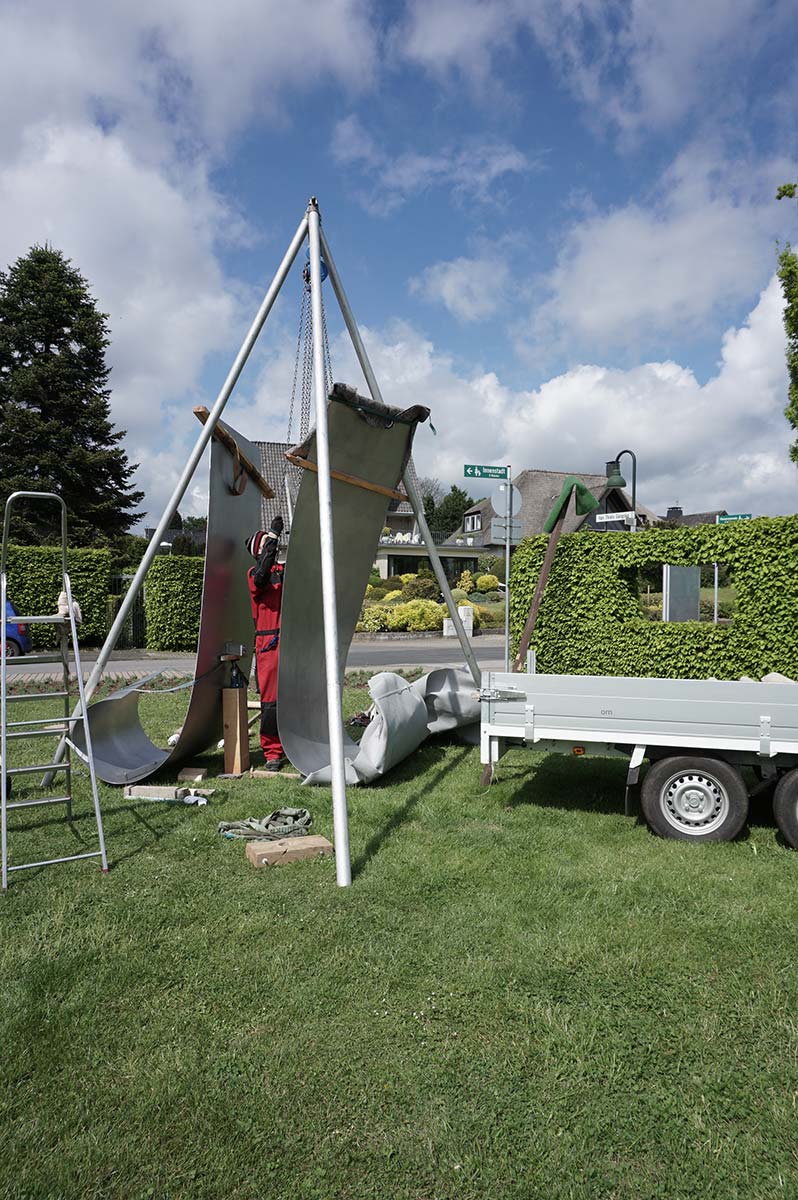 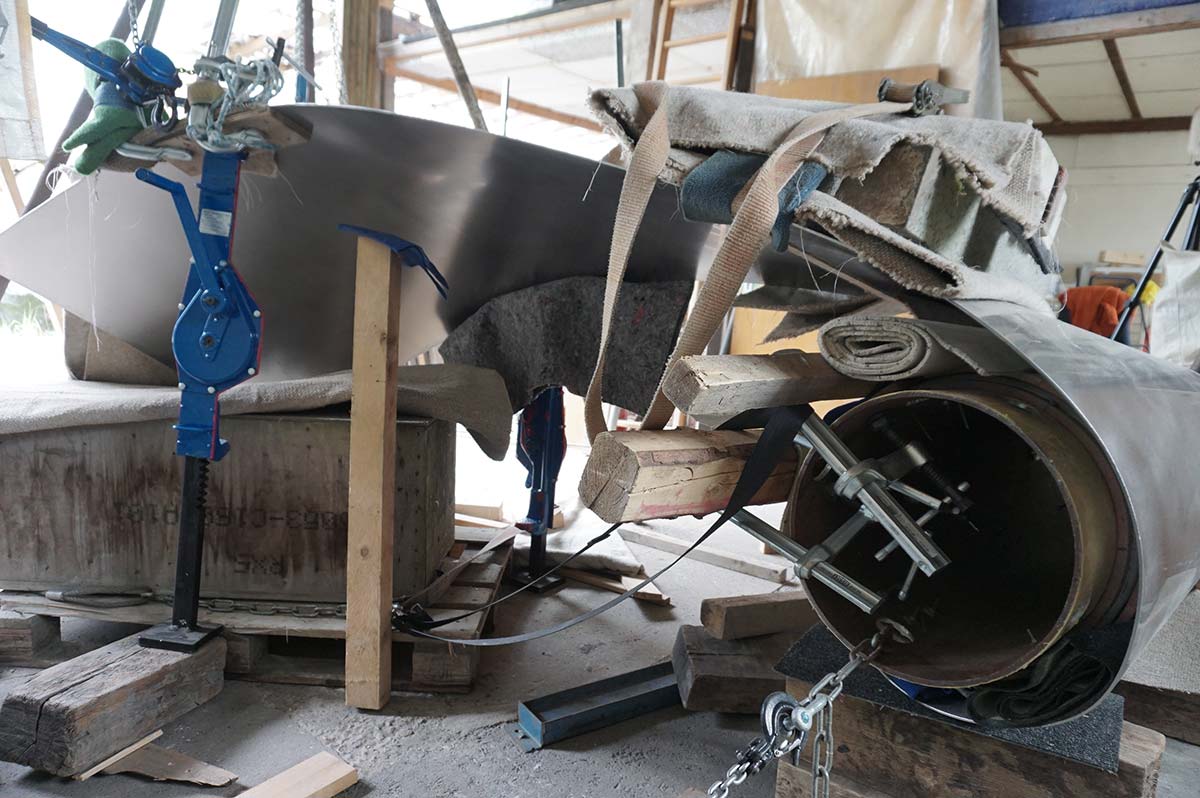 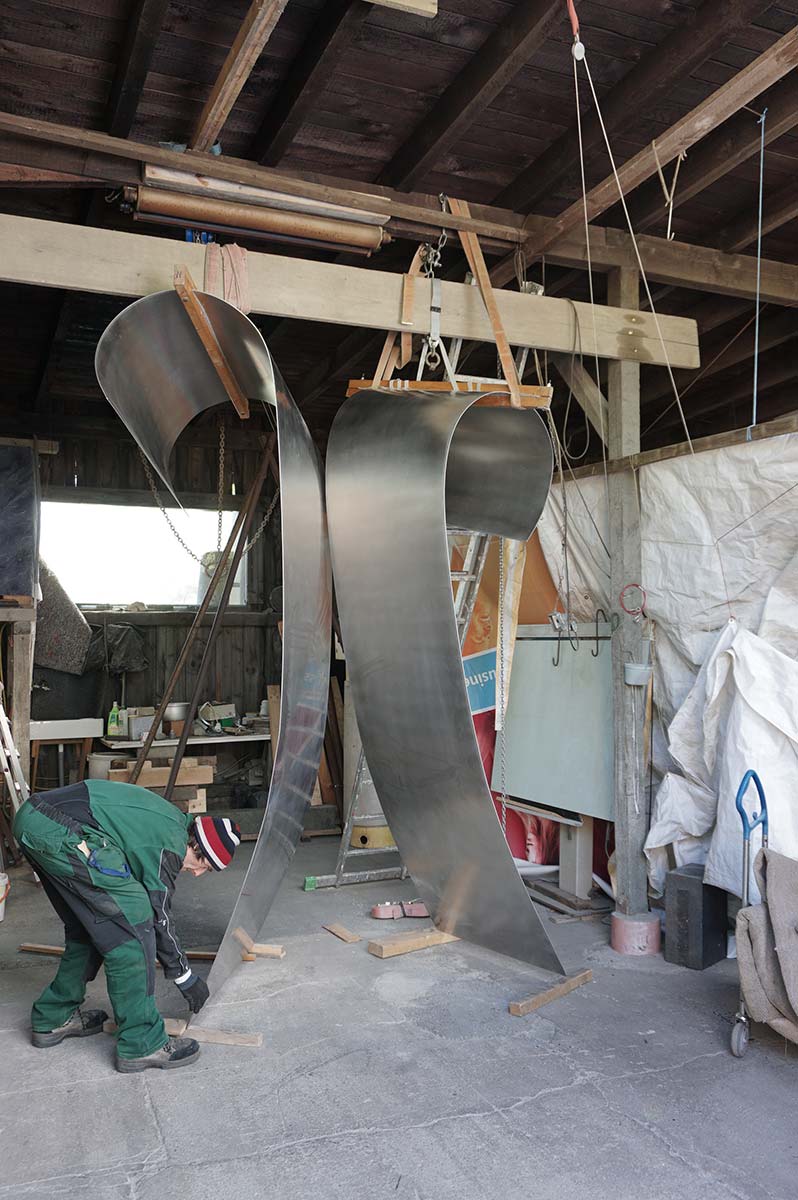 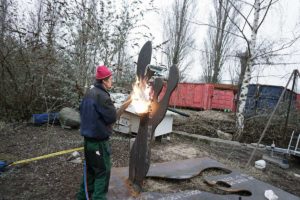 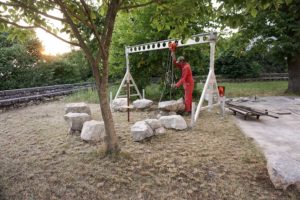 Wir
This website uses cookies to improve your experience. If you continue to use this site, you agree with it.